Back to Main Page History Of Christmas Miscellanious Stuff

Santa is an iconic symbol of Christmas. Santa real name as you probally know is St. Nicholas. It is believed that St. Nicholas gave away all his wealth away and helped out the sick and poor. He then started gaining popularity. St. Nicholas became known as a protector of children and sailors. 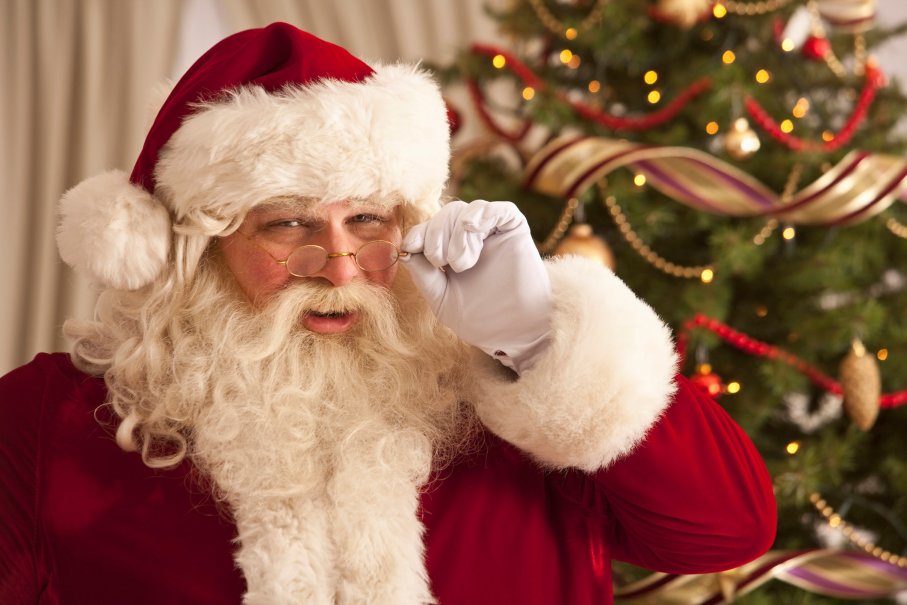 The story of rudolph goes that during a dark and cloudy night, Santa Claus needed Rudolph and his bright red nose to light the way for him on his sleigh. The history of the red nosed reindeer comes from a department store that created him to help save money on Christmas promotions. 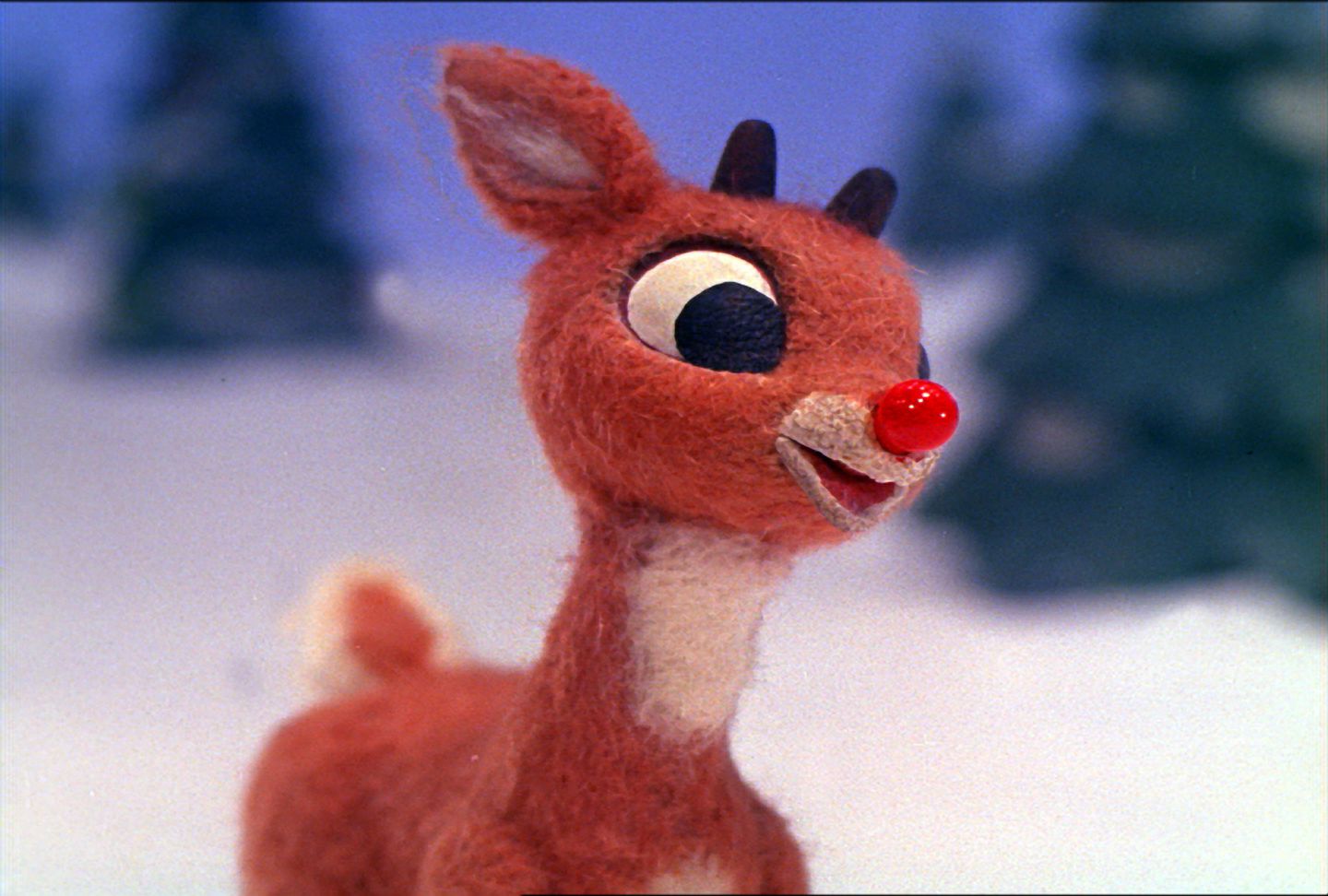 The became associated with Christmas started with the poem "A Night before Christmas" which refers to him as a "jolly old elf." It later escallated as more and more stories about Christmas gave Santa the image of using elves to make toys and other materials for presents. One popular christmas movie "Elf" is a story of one of Santa's elves, which is actually a human, going to NY to find his real father. 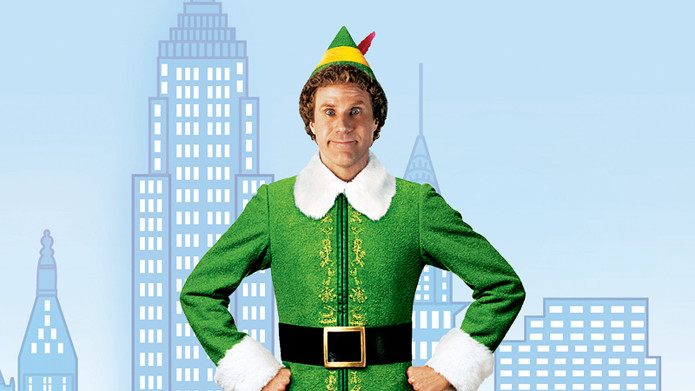